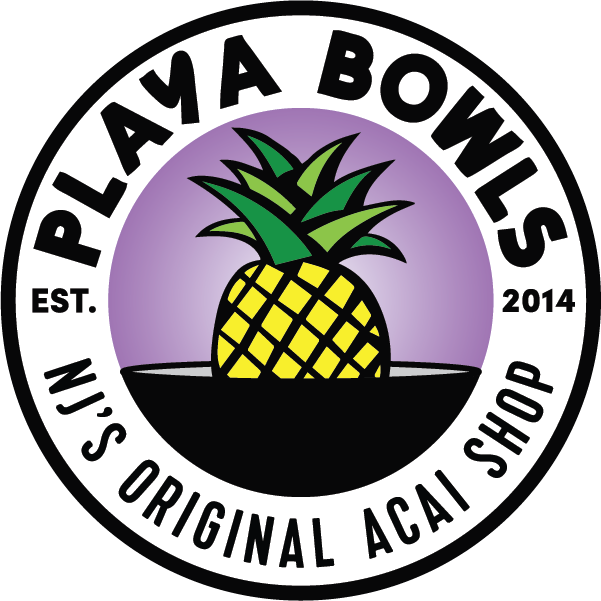 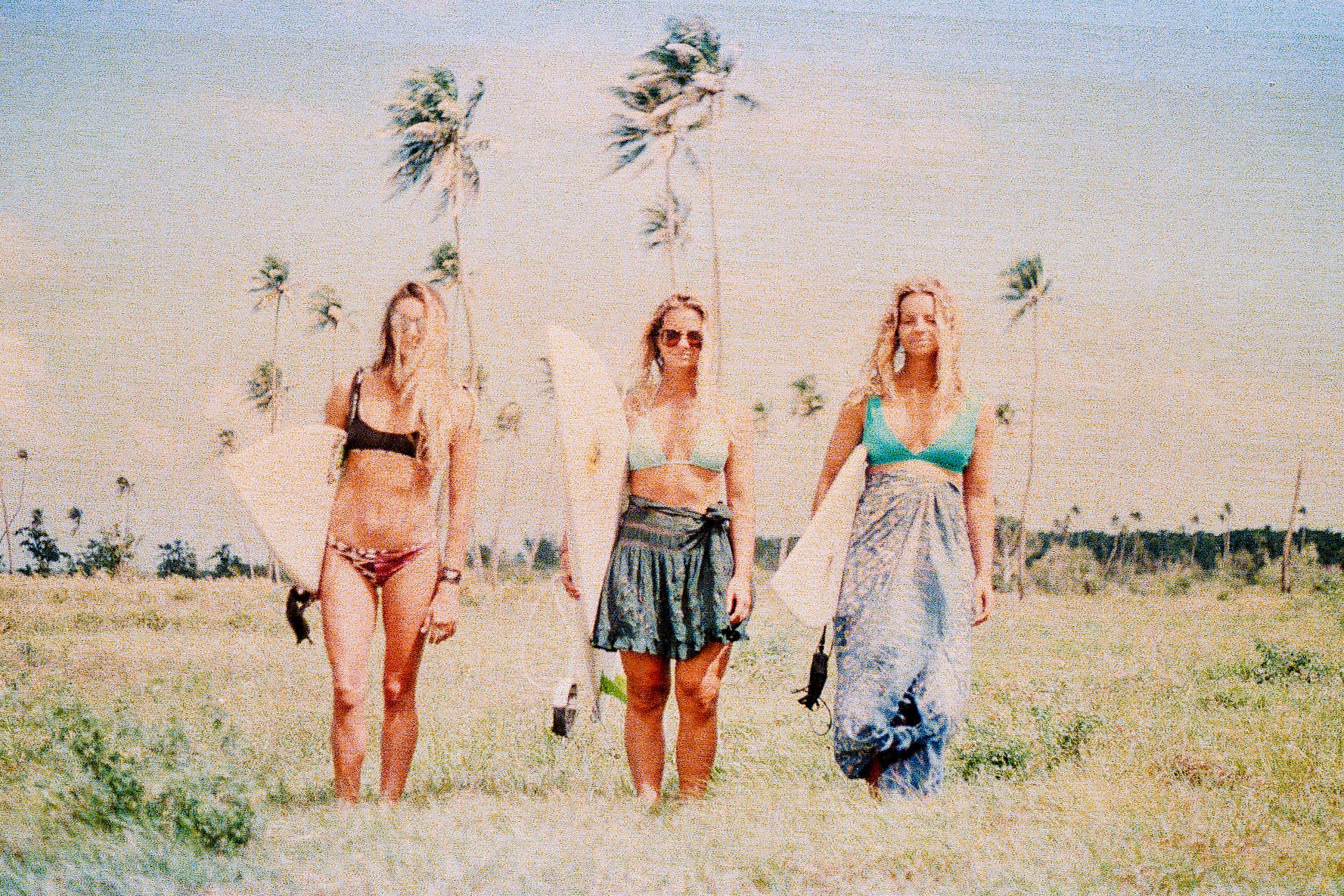 Do you know the feeling you get when paddling out, past the break? The tops of your shoulders are slightly sunkissed, your upper back burns with the anticipation of catching your first wave of the day, and you can quite literally taste the salt coming off the top layers of foam on each wave. It’s a feeling of liveliness and of oneness that’s so addicting. Why else do surfers paddle back out after a wipeout?

We want to pay tribute to those first surfers who relied on wax-less wooden boards, carving the future of surfing into what it is today – and, did you know they were women? Polynesian princesses, to be exact.

Surf historians, like Jim Kempton, cite the sport dating back to the 1600s off the coasts of the Hawaiian islands, characterizing Polynesian princesses as some of the founders and champions of surfing – one of the most dangerous sports in the world today.

Despite these gender-equal origins, the systematic intrusion of Western society into Polynesian culture would prompt women, like Princess Ka’iulani (heir to the Hawaiian throne in the late 1800s), to fight for their rights to ride alongside their male counterparts, let alone participate in similar competitions.

While the 1970s were dubbed the “Dark Ages” in surfing history, this decade would prompt a worldwide revolution that would give way to the opening of women’s surf competitions, most notably, big wave competitions and the first women’s surfing association (Chiriguayo, Ta, 2021).

It was not until the 1980s when revolutionary big-wave surfers like Lynne Boyer and Frieda Zamba began winning world championship titles, barreling through social constructs, and impressing even those who underestimated them.

The 90s poster child for surfing was Lisa Anderson, who not only made big strides in competition but who also revolutionized women’s swimwear; her Roxy and Quicksilver partnerships gave way to the iconic boardshorts style that is so beloved in women’s surf competitions today.

Fast-forward to 2020, when the two biggest waves ridden that year were done so by two women: Maya Gabeira and Justine DuPont. In fact, Gabeira now holds the Guinness Book of World Records title for riding the largest wave ridden by a woman.

Why the trip down memory lane, you may ask? Simply put, surfing is more than just a sport – it’s a vibrant community with cultural ties all around the world.

As a health and wellness lifestyle brand, Playa Bowls was founded on the principles of holistic wellness and a love of surfing – have you met our PLAYA Surf Team? In fact, our very Co-Founders, Abby Taylor and Robert Giuliani are surfers themselves!

At Pineappleland, we fully embrace the idea of holistic wellness – a healthy body makes for a healthy mind, and vice-versa!